The BJP MLA Hari Bhushan Thakur has made a fatal remark against the minority muslims residing in India. He has demanded from the government to withdraw the right to vote from the muslim citizen of India.

The BJP MLA said that in 1947 the country was divided on the basis of religion, where India was made for the Hindus and on the other hand Pakistan was made for the muslims. Muslims should go to another country, he added.

He also said that if the muslims are living here then there voting rights should be withdrawn and they should be living as second class citizens of India.

Thakur made this remark as a counter attack to the remark made by Asaduddin Owaisi’s party AIMIM MLA Akhtarul Iman, in which he has requested that the Muslims in the nation should be given privileges in view of their populace.

The BJP MLA claimed that the Muslims were running a vendetta of making India an Islamic Country by running the plan of ISI. Thakur also claimed that there was no word as ‘minority’, in the Indian Constitution.

Akhtarul Iman had said that the meeting of the Bihar Legislative Assembly is beginning from February 25 and during the meeting, none of his party MLAs will sing Vande Mataram.

As indicated by custom, the meeting of the Bihar Legislative Assembly starts with the public hymn Jana Gana Mana and closures with Vande Mataram. 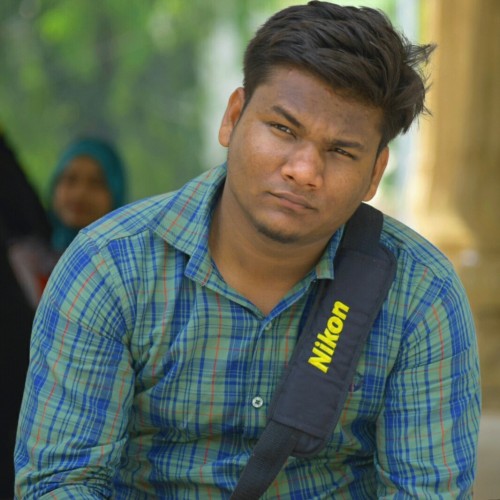 We (writers, artists, litterateurs and media persons) have every right to tell the truth in our way. It can have different colors, different languages and may be dramatic too.